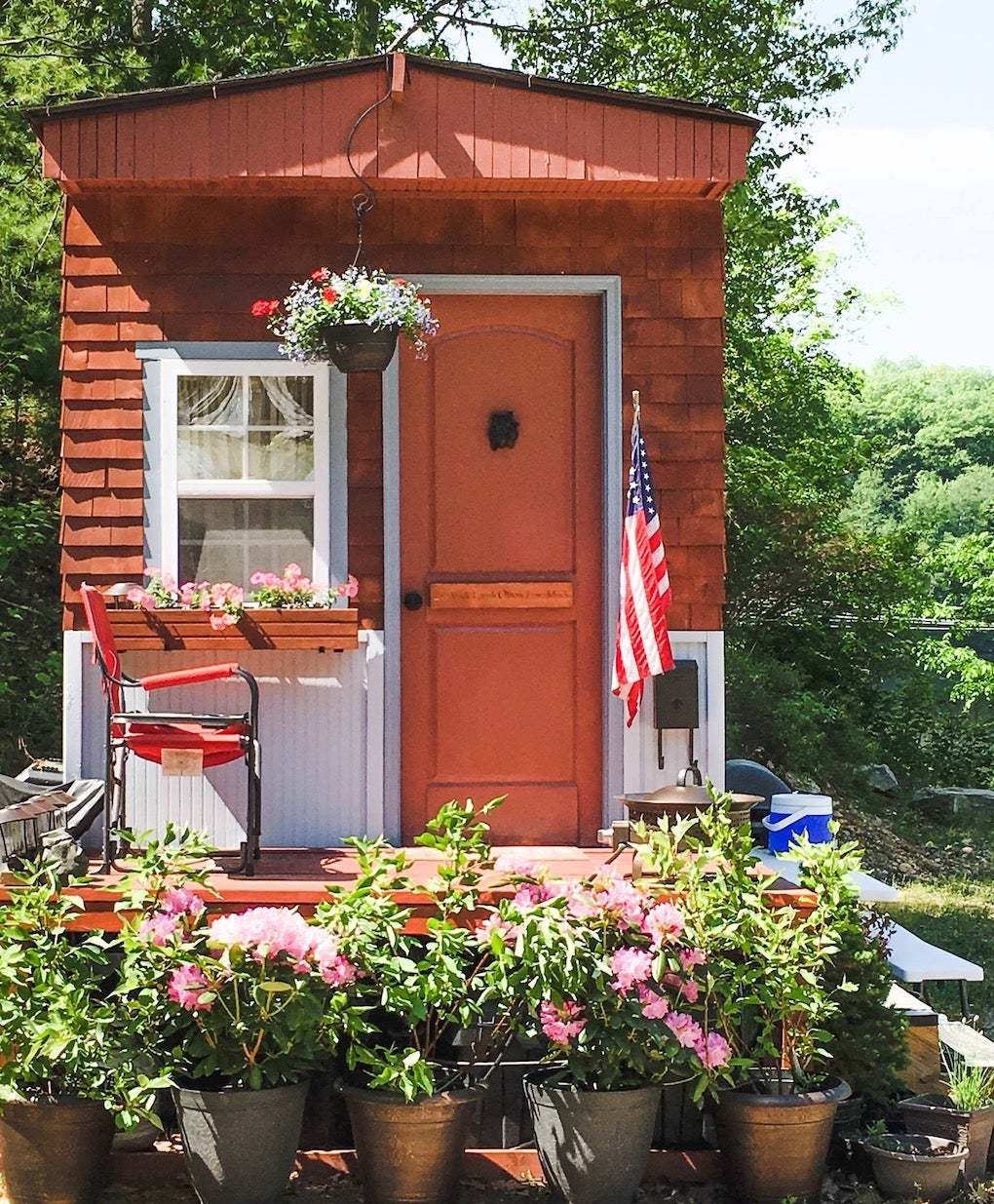 My tiny house is for sale so naturally, (CLICK HERE)  I want you, the reader, to buy it. Along with purchasing it, I want you to love it! So what is going to make you love the tiny house? You will love a tiny house if you can relate to her and you may relate to her if you understand her history. I say her because she is a piece of me and some of my skinny gal pals who were kind enough to help with the heavy lifting I couldn’t do on my own.

I do warn you, this story will cause you to forever more struggle with your patience when you hear (or say) I don’t think I can do it (whatever it may be at that moment).

You don’t really care who I am but I have to tell you a little about me so this narrative has context.
I raised my kids myself in one of the most expensive parts of this country (South Shore of Boston, MA). It took everything I had to do right by them and keep life okay, and I do mean everything (health, money, credit rating, jobs, cars, and even the roof over my head). 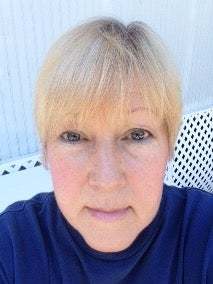 At the time I started to envision a tiny house I was living in one room after having just spent the recent summer camping. One night while I was doing some research I accidentally came upon a picture of something called a Tumbleweed Tiny House and a man named Jay Shafer. They were pieces of art and nothing my skillset could manage at the time but those pics got me thinking and doing more digging. I came across a woman named Dee Williams. No matter how much digging I did I could find no other women who had anything to do with tiny houses.

Months went by and I continued to research. I found free online plans, taught myself to use drawing software, made a library list of the best DIY skills building books for construction, and a list of the mandatory tools to have on hand. My room was only 8×10 but there was enough space to stockpile so stockpile I did.
As luck would have it, I landed a decent job with a financial company. Each payday, with whatever funds remained after taking care of life, I would buy one tool, one book, or both if it was a good week.

I was in that room much longer than I ever intended to be but by the time I moved out I had acquired much of what I needed (though it was pretty much impossible to walk around). Having no television for years, I also read pretty much every book I bought.

If you are like me and come from a small town you may be fortunate. You will have learned creativity and self-reliance because in a small town you network, trade-off, get creative, DIY, or go without. At a young age I learned I’m just a speck on the behind of Time. If I have a challenge someone else has had the same challenge so my answers exist in this universe. It’s my job to find them.

The two big ticket items I needed were a truck and a trailer to build on (though I had no idea what I would do with the trailer once I found it). Having located both and arranged for a tradeoff with a friend (I could build in her driveway in exchange for keeping an eye on her teens because she had to work quite a bit herself) the build was on! 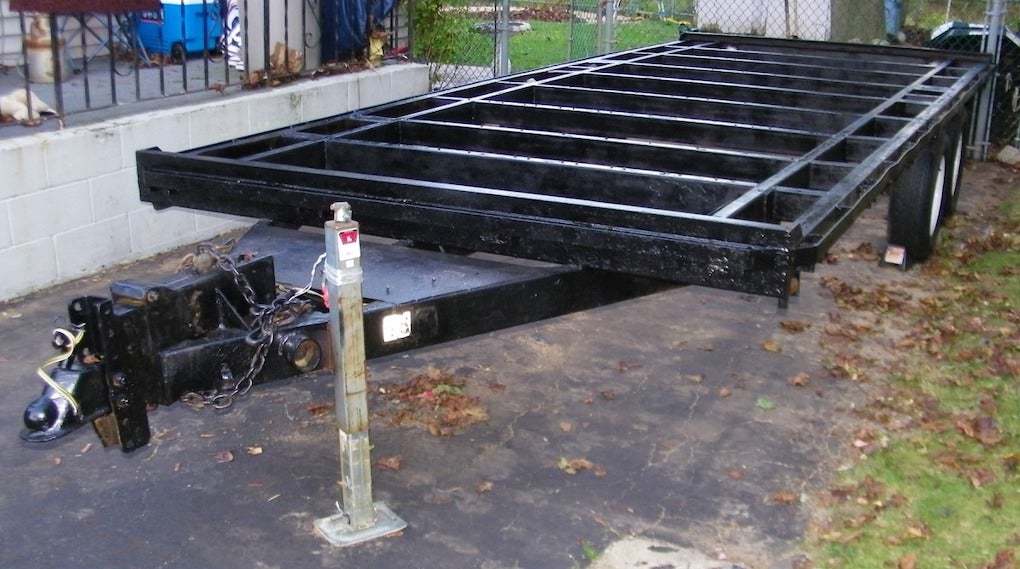 Back in those days 2010 / 2011 nothing that is “Tiny House” as you know it today existed. Jay was devoted to making a name for himself and his brand and a quiet body of devotees formed and called themselves “The Tiny House Movement.” Not being a “Movement” kind of gal I chose not to jump onto the bandwagon. My mission wasn’t to change the world because tiny houses were not suitable for everyone. I could never have raised my kids in a tiny house unless it was either that or have them on the street with me. Tiny houses were ideally suited to people like me; folks getting a little older (I started planning at the age of 50 and building at the age of 52), people who lived along, people who didn’t require a lot other than basic comfort, safety, and shelter. 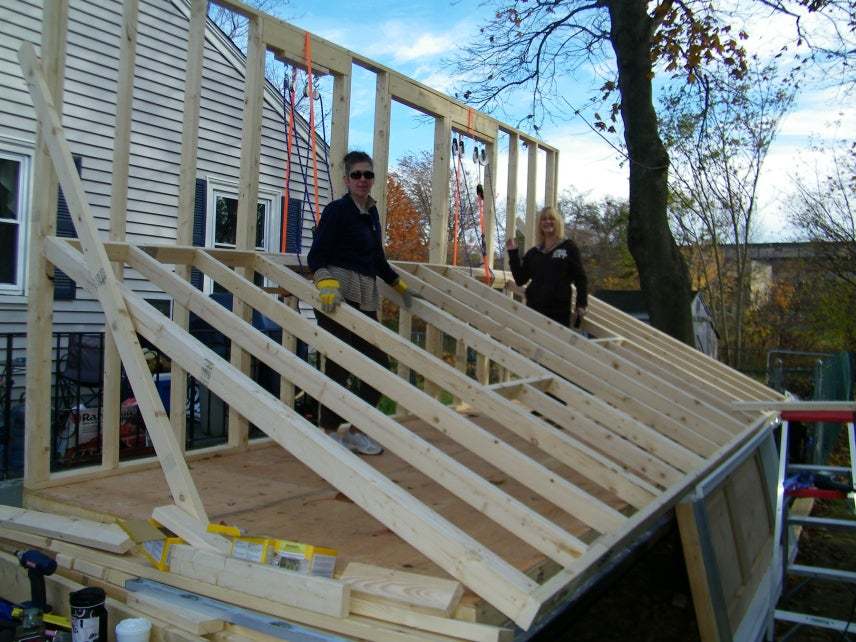 Tiny house discussions started as a means to address the home insecure and homelessness that was gripping our country with alarming speed. You get the picture, perfect for many but not an answer for all.
Before I started to build I sent emails out to the tradesmen in my circle (plumbers, electricians, draftsmen, carpenters, cabinet makers, and architects); all men. Trying to troubleshoot my own built-in ignorance I wanted to be mindful in advance of what to watch out for. Can you guess? Not one of them got back to me. Even my own kids wondered what on earth I was thinking. They knew I had no construction experience so thought I was constructing little better than a shack on a flatbed.

My math was atrocious. I knew framing was 16 inches on center but calculating all of that out made my head want to explode so I built a different way. I got the known entities; windows and door laid them on the deck and backed into my measurements. It worked. Wherever I was unsure I overbuilt. 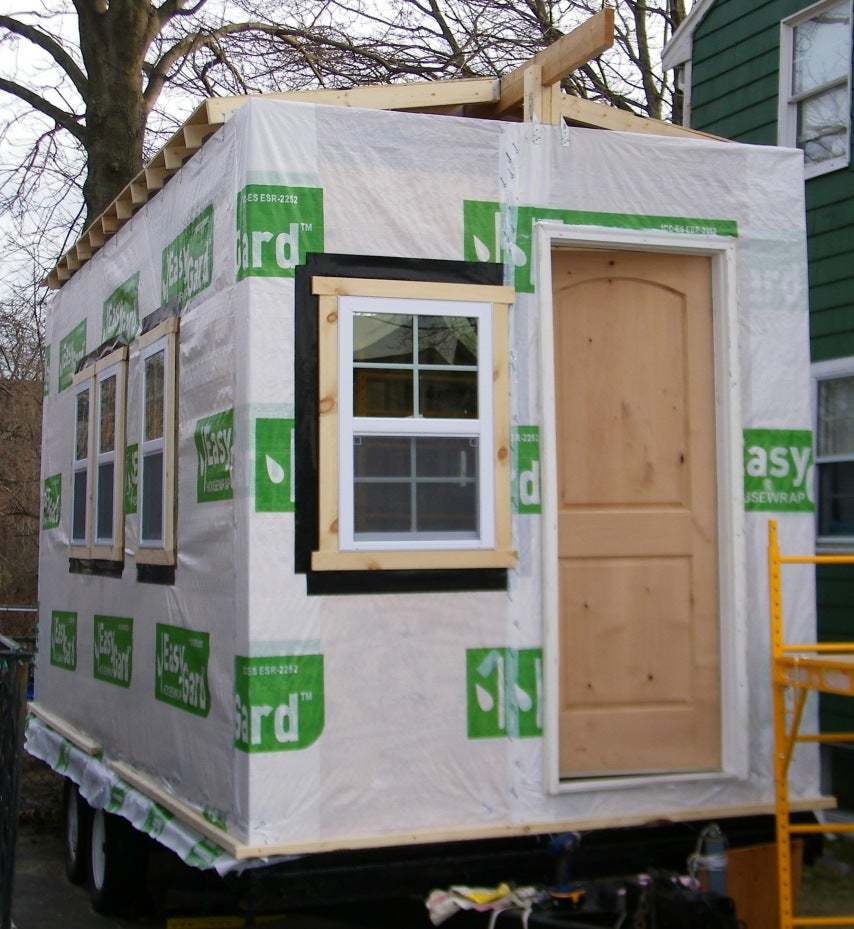 Along the way, I came across a man in upstate NY who was actively involved with tiny house building. His name is William Rockhill and he was a God-send. Never mind what I thought were stupid questions, this magnificently skilled carpenter answered my questions and kept me level (pun intended). We are still in touch to this day. So if you do buy my tiny house be sure to let me know if the lead came from Bill, Kent or Bill through Kent’s blog.

I knew most structures were built with nails but stronger with screws. I used screws. I knew the movement was much like earthquake activity and transport much like hurricane force winds. I used anchor bolts and easily doubled the number of suggested hurricane ties. I knew condensation was breeding for mold and to be avoided at all cost. No moisture collecting insulation of any type was used anywhere. TH was built like a home based on the material in my books and she felt like home. She didn’t feel like a ‘trailer’. She looks like a home. She is welcoming, inviting, secure, and haven. I have had six adults and two children in her all at the same time (though she is intended for a single individual to live in year-round).

Real estate is key in a tiny house. Every square inch is prime because it is livable space. My father-in-law looked around (the man builds beautifully) with admiration saying approvingly, “You have used every square inch of space in here.” When complete, my kids (my toughest critics of all) settled back on the couch/day-bed, gave two thumbs and said, “Ya did good ma. Ya did good!” My grandson looked around and said, “You really built this yourself?” 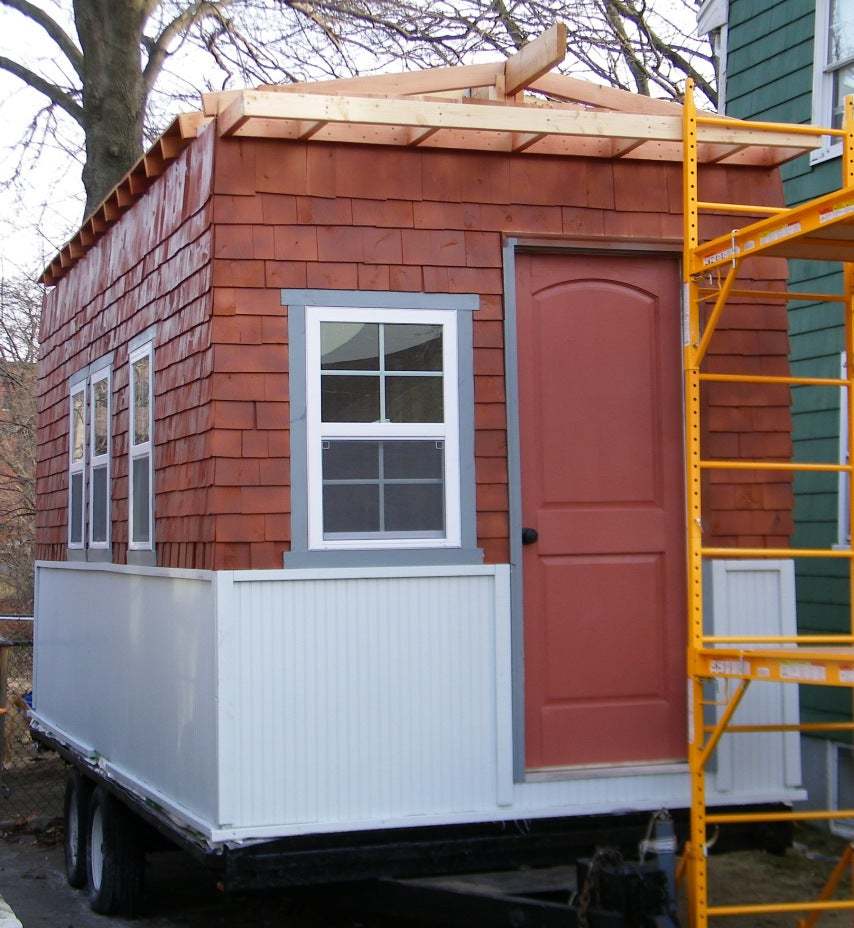 The tiny house has been blessed by love, good karma, good will, the kindness of strangers, the fortuitous timing of social consciousness and the information age of the internet. She has been an answer to prayers and home during six northern New England winters.

God helps those who help themselves. Everyone who aided me was a hardworking person. We never wasted one another’s time. Setbacks and mistakes were part of the learning curve. No whining. Just fix it. Make it right.

Along the way, many jumped onto the tiny house bandwagon. Many wanted to make a quick name for themselves. Many were skilled craftsman looking to expand on revenue generating opportunities. Some were ‘save the world-ers.’ Over time the technologies expanded. Green Building became ‘a thing.’ Tiny houses became an actual industry of sorts and that industry continues to grow (and get more expensive).

Because of the growing audience of tiny house devotees, homelessness was given higher visibility because people who would never have been homeless in the past were having to look at alternatives because in today’s world hard working, responsible people were ending up homeless. People started thinking more about their footprint and the impact of their lifestyle on the world at large. Ways of making a mobile living have expanded along with a tiny house and the relocatable living it affords. High profile, high dollar clients have purchased very customized tiny homes and lent legitimacy to this mode of living. 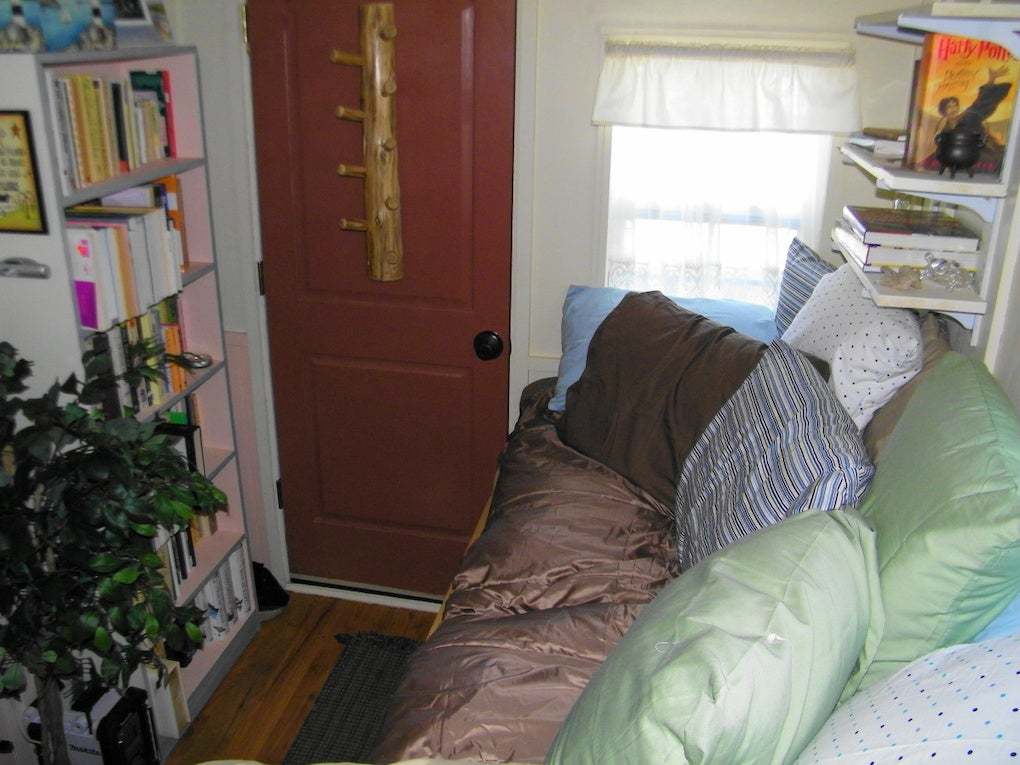 What would I do differently? Not much unless I had a bigger budget and access to the hands of a skilled general contractor. But then I might not have the nostalgic feel I acquired as I watched this industry grow and evolve. I never joined the movement but by all accounts, I can pin down I was probably only the second woman in the country to build a tiny house and along the way, it’s been an inspiration to women who doubt themselves for one reason or another so that’s kind of a cool feeling.

You will find prettier, fancier houses (for FAR MORE money) but you would be hard pressed to ever find a home whose every fiber has been touched by more creativity, ingenuity, and love.

Thanks for reading along. 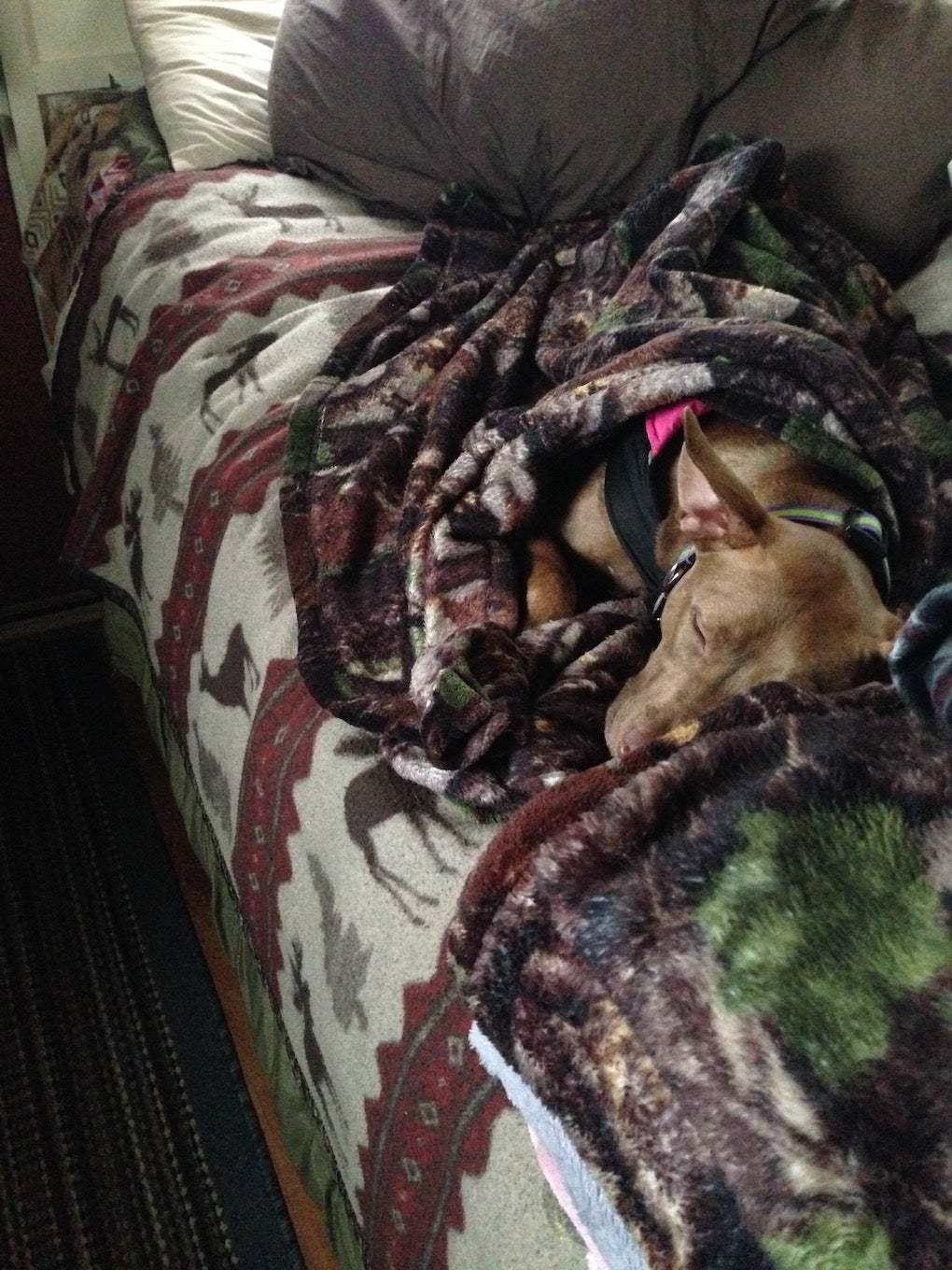 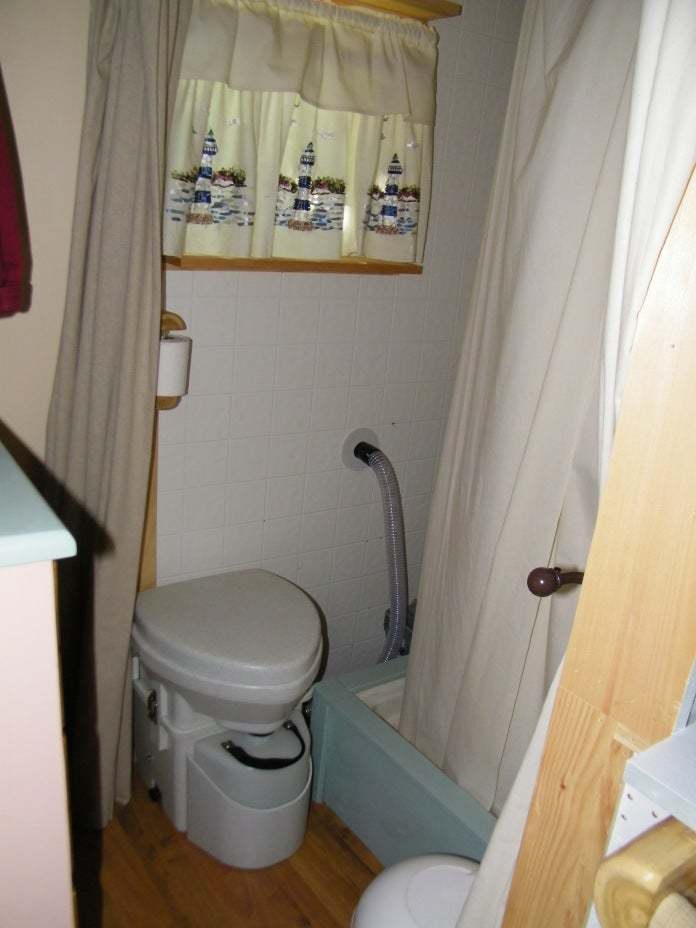 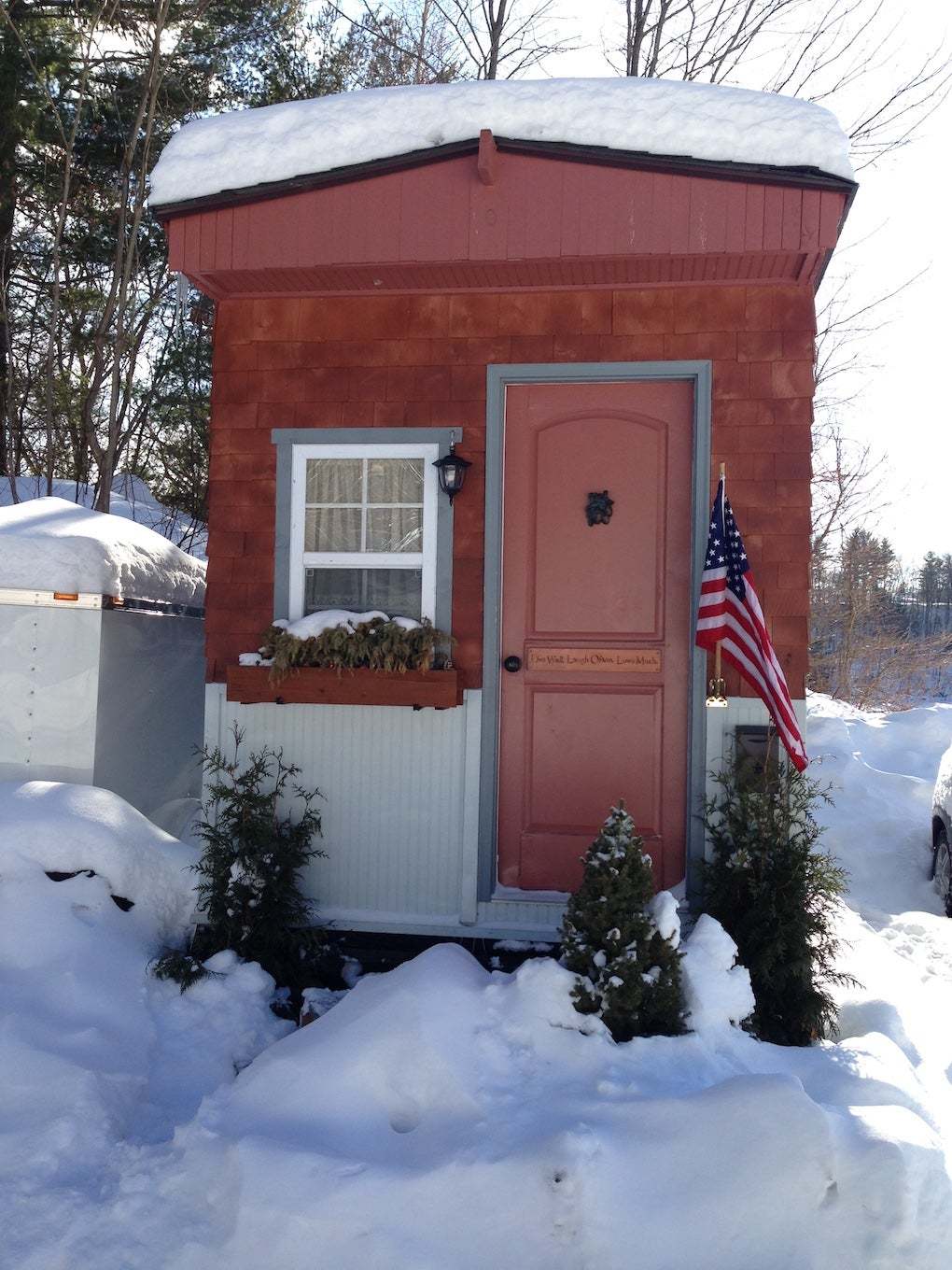