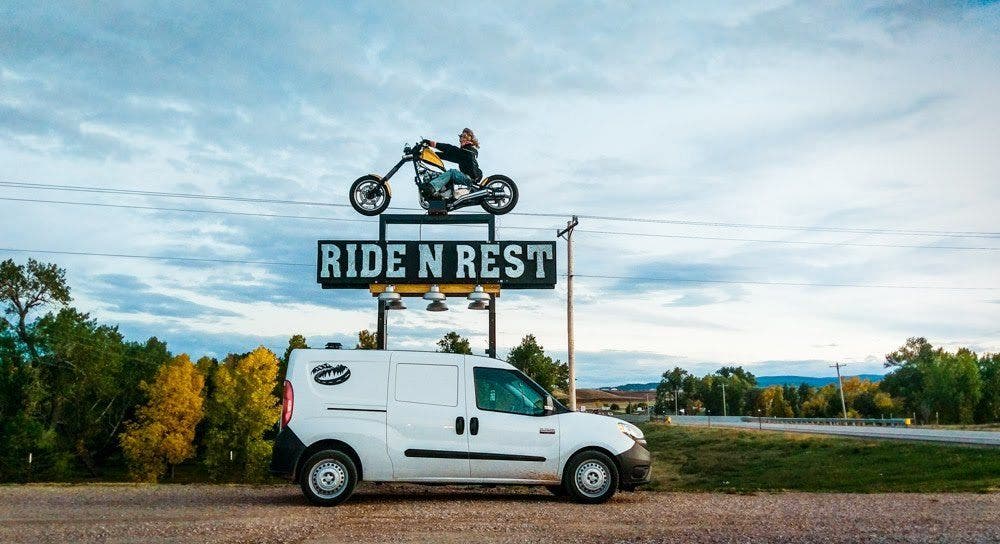 Back a couple of years I did a short post about the Cascade Camper Van. You can read it here.

Ben purchased one of the early Cascade Camper van conversions. In fact, it is number 6. You can follow Ben at his Youtube channel called Smart Van.

Zach Yeager is the designer of the van conversion. The hippie campers of the ‘60s were small enough to park anywhere but had enough space to call home for short-to-extended periods of time. RVs are cumbersome beasts built for wide, smooth roads and wide, flat RV parks. The classic campers that inspire us were made for any road anywhere. They were vehicular Swiss Army Knives, as comfortable on a trip to the grocery store as they were on an adventure through the Rockies. Zach says: our campers are built to tread the same turf, and they’re reliable enough to be your only car.

The whole idea behind Cascade Campers is to make campervans available to everybody. Let’s be honest, not many of us can afford an additional car, especially if that car is only used once or twice a year and is only good at one thing. Our campers were designed from the beginning to function well as your one and only four-wheeled vehicular transport if needed.

Below is Ben’s take of the van after using it both as a vacation camper and also living in it full time.

The current price (2021) for the conversion is $8,000 plus the cost for the van that you purchase. You can get all the details here.

Below are a few pictures from the Cascades Campers gallery. 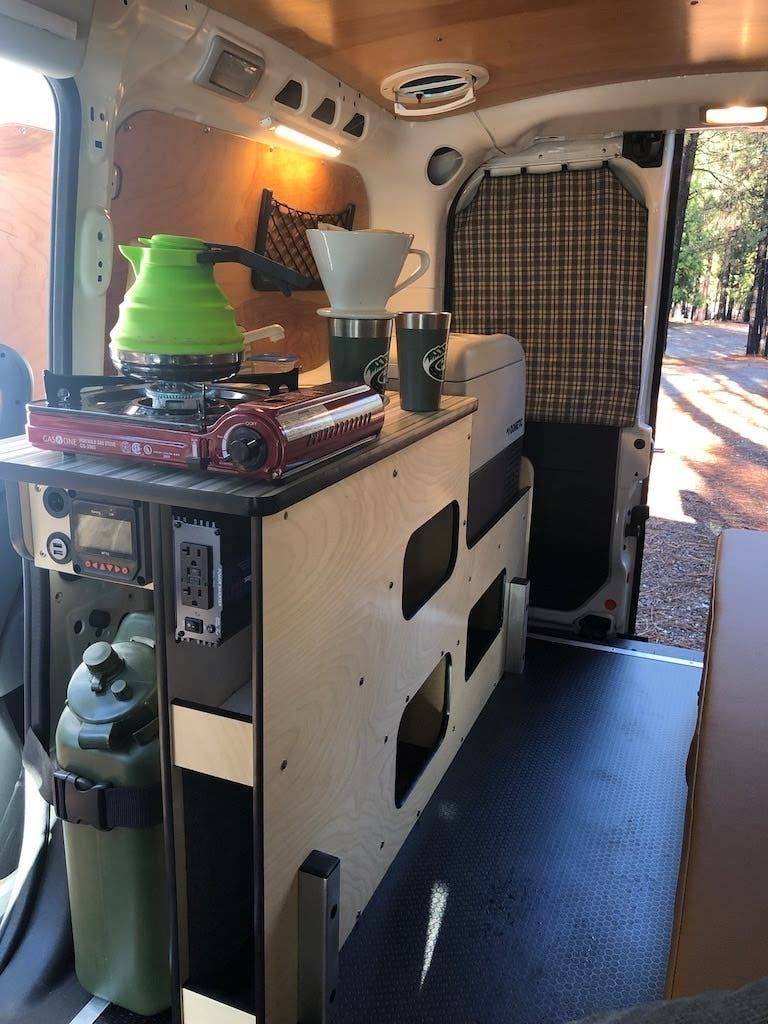 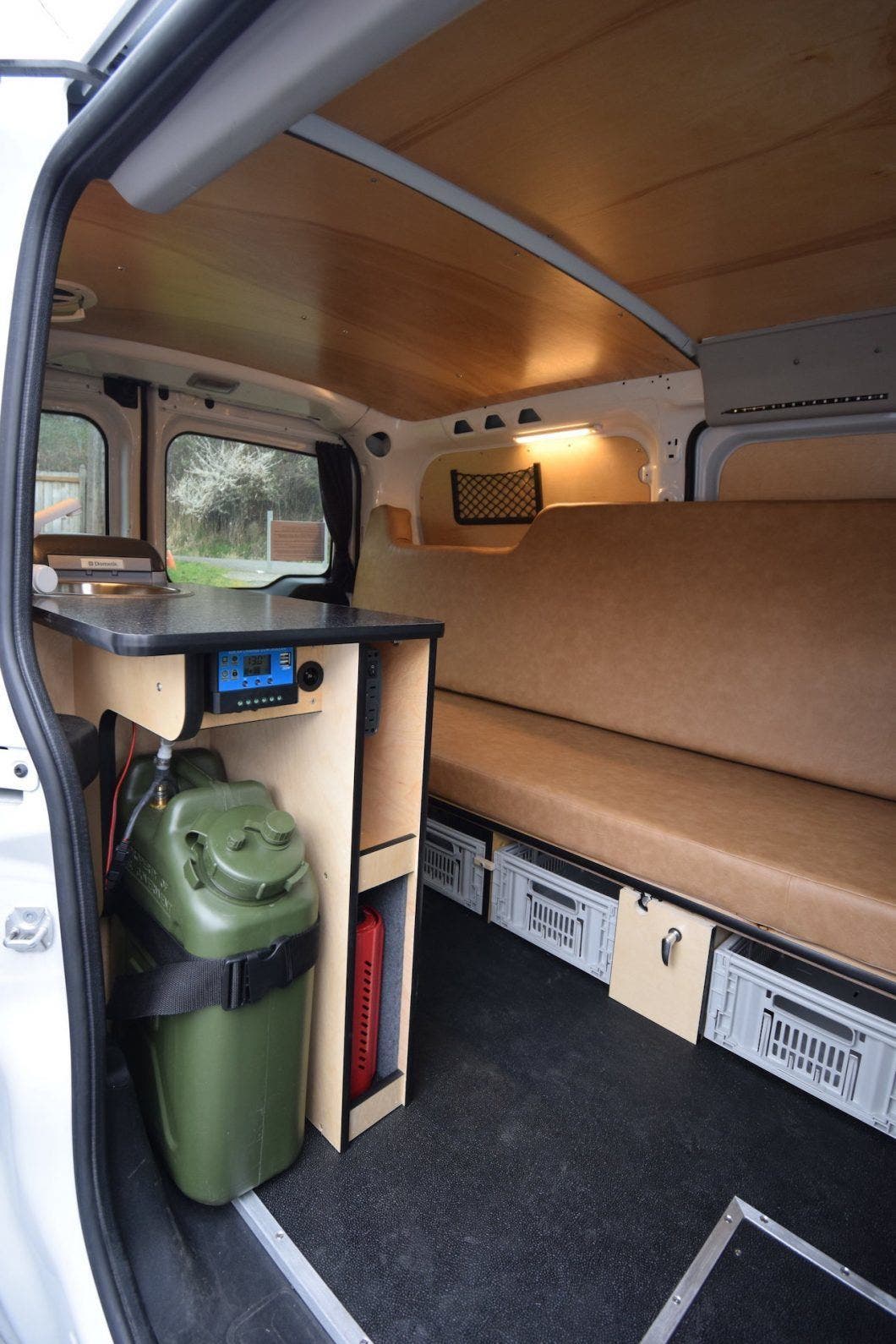 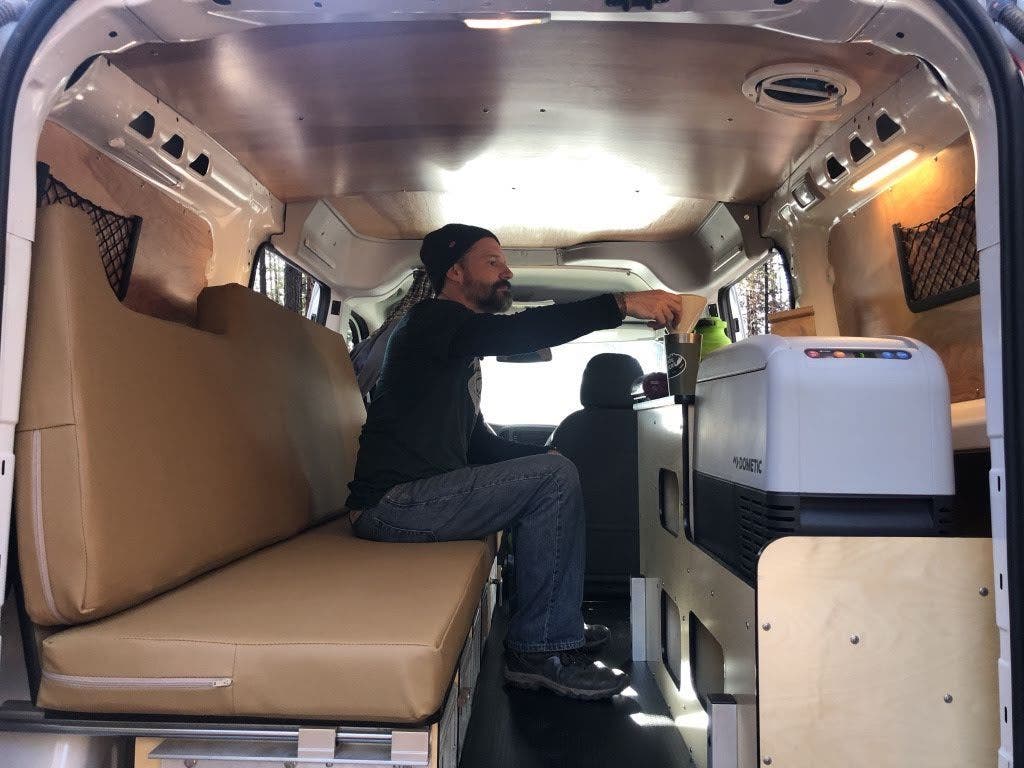 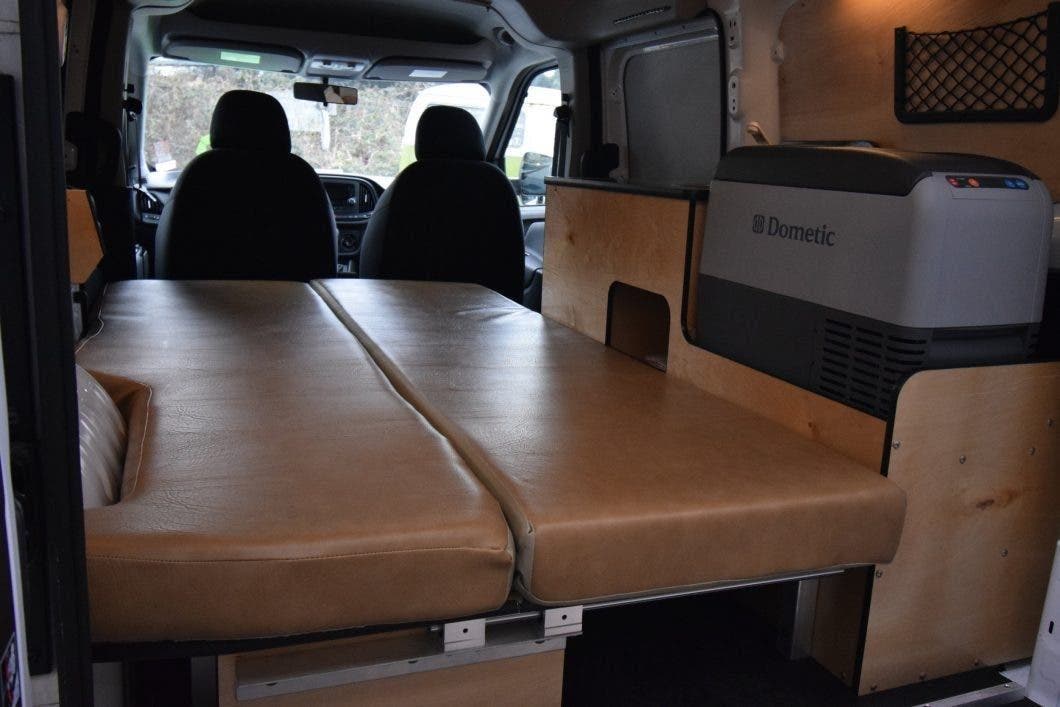 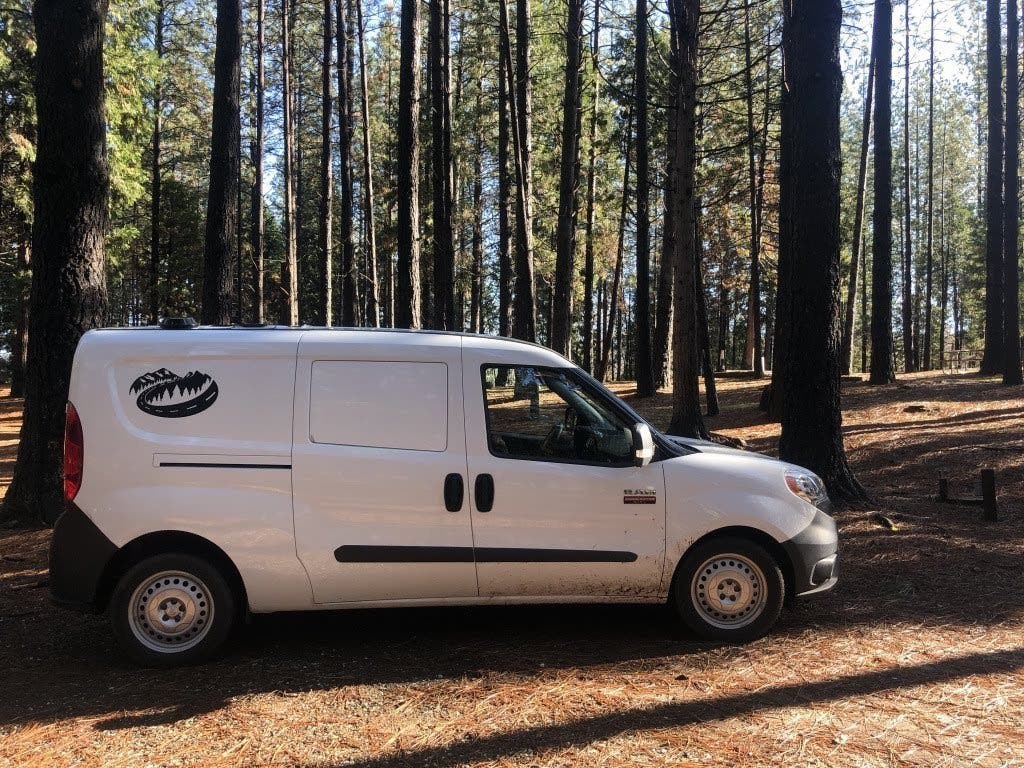