Why Minimalism is Imperative for a Tiny House 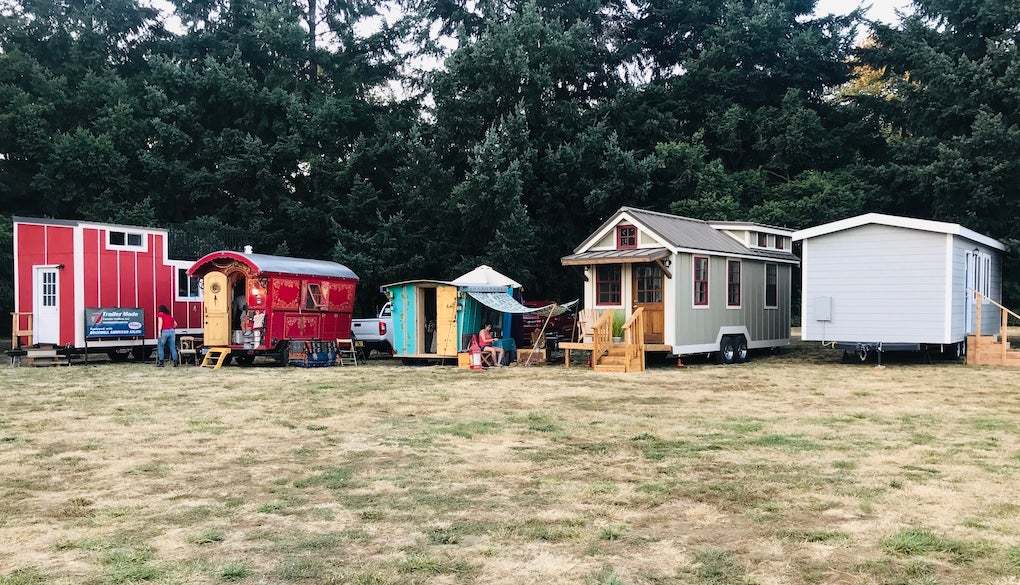 Minimalism and tiny homes have always been intrinsically linked. This is because the minimalist lifestyle goes hand in hand with a home that is optimized for functionality while being simultaneously stripped of unnecessary wants and excesses.

When the term “minimalism” is thrown around, it conjures images of empty spaces, white walls, and an utter and complete lack of stuff. While all of these can be results of minimalism, though, these stereotypical images tend to distract from the greater point.

Minimalism isn’t just about a weekend spent getting rid of all of your stuff — it’s a lifestyle. In other words, it’s a way to manage and organize not just what you have but how you live your life. A few of the key tenets of minimalism include:

While there’s no one ubiquitous definition of minimalism, this focus on intentionality, thoughtfulness, and purpose are always present.

What is a Tiny House?

While the title of this section is a bit tongue-in-cheek for a blog about tiny homes, it’s worth briefly recollecting just what a tiny house is at its core.

According to Grammarist, a tiny home is specifically defined as “a small house with much smaller square footage than the average home. The measurement that qualifies a home as being tiny is around four hundred square feet. It is a small home built with downsizing in mind.”

The definition goes on to explain that the average tiny home is built to house all of your belongings in a living space that typically consists of:

While none of this is news to anyone already interested in tiny homes, a quick reminder of what the average tiny home is made of is helpful, particularly when considering it against the backdrop of minimalism. 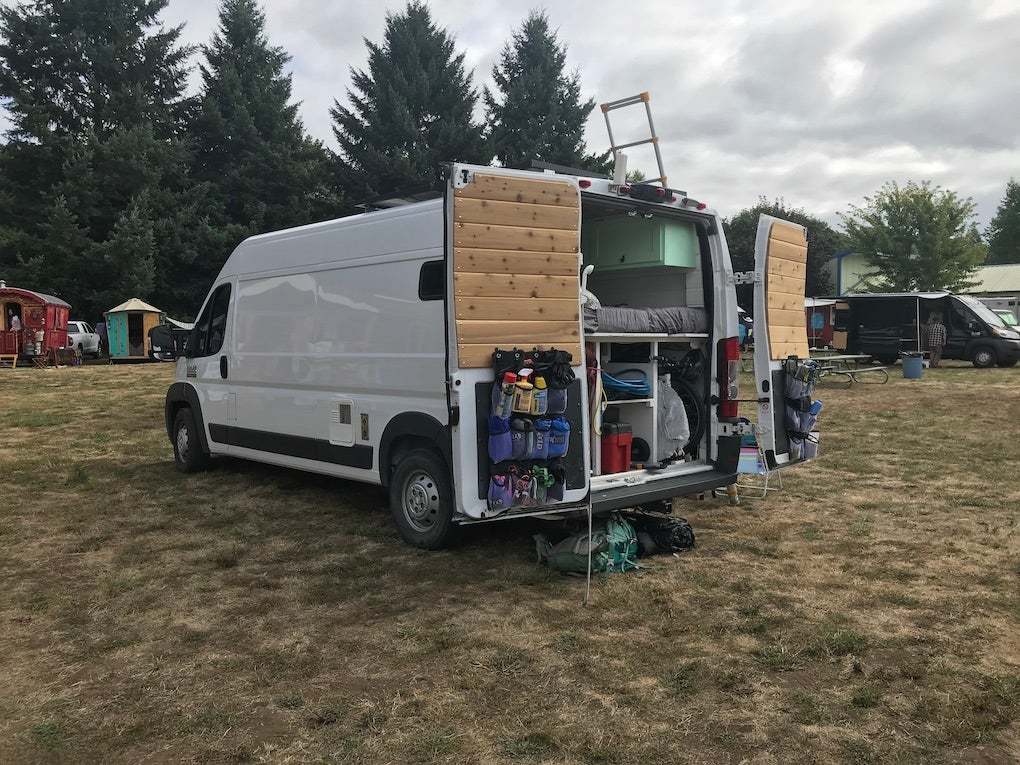 Minimalism and Tiny Homes: A Crossroads

Hopefully, you’re starting to see how these two topics of minimalism and tiny homes come together at this point. The minimalist lifestyle is filled with intentionality that strives to free each individual from the need to possess more than they need. Wants and desires turn into extravagance and excesses when approached from a minimalist mindset.

That’s truly where tiny homes come into play. If minimalism focuses on reducing the excess, what is the primary factor of excess in a home? The extra space. While you need a stove, a toilet, and a place to sleep, a two-hundred square foot bedroom isn’t necessary. A sprawling kitchen is an overkill. Having a living room, dining room, den, or even all three is completely unnecessary.

A tiny home, at its heart, is the physical embodiment of the minimalist attitude. It takes the necessary elements of a home and strips out all of the rest.

Now, just because tiny homes and minimalism are closely connected doesn’t mean there’s one obvious way to implement minimalism within a tiny home. There’s actually a bit of a spectrum when it comes to bringing thoughtfulness and intentionality to your tiny living space.

For instance, if you’re feeling hardcore about things, you can embrace the “less is more” attitude to the extreme and strive to incorporate nature into your actual living spaces at every turn. You can do this by living in a yurt or a tipi, sleeping on the ground, and setting up an inexpensive kitchen in the great outdoors, similar to how it’s done while camping or RVing.

On the other hand, if you don’t want to give up all of your nice things, you can simply downsize all of your necessities into trendy alternative appliances that help conserve things like water and electricity usage and that can operate in a smaller venue.

The only important thing to remember is that you should still strive to weed out the unnecessary elements as you go. For instance, if you always bathe standing up, don’t take up space with a bathtub. Opt for a small shower stall instead.

Minimalism and Tiny Homes, a Match Made in Heaven 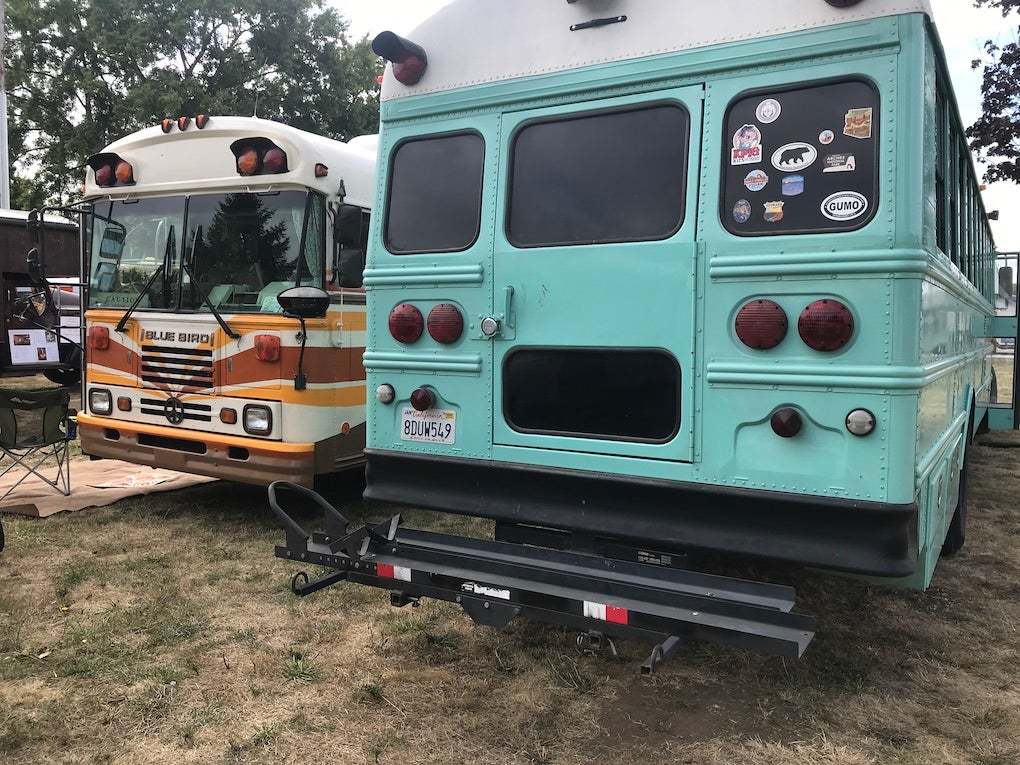