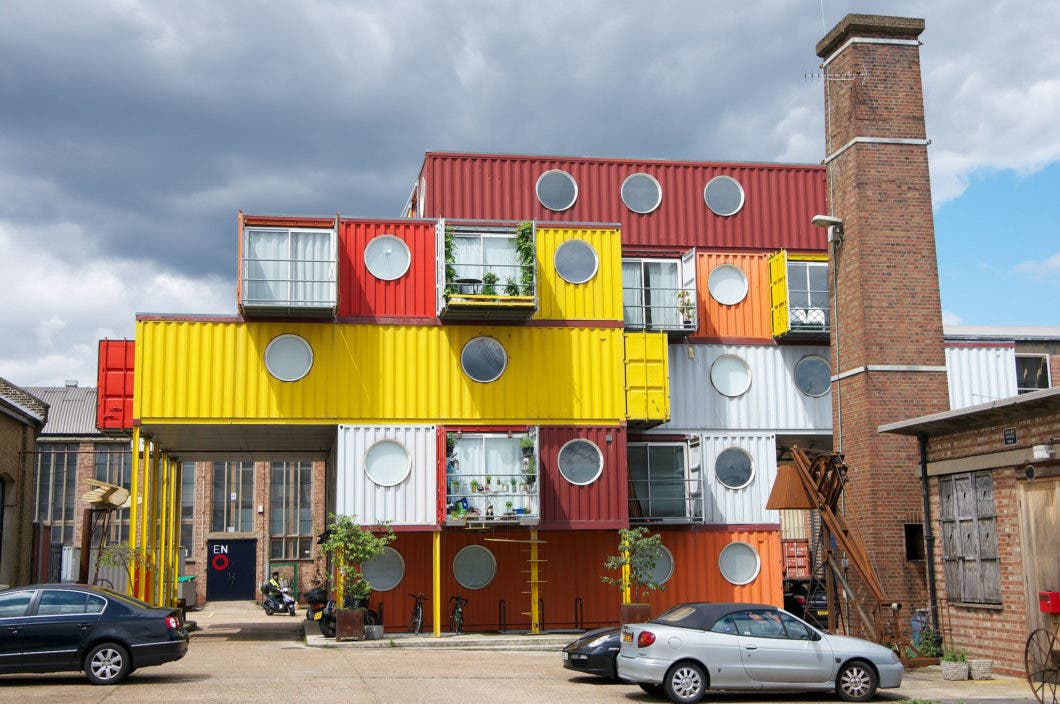 Whether it’s a lifestyle change, or a temporary trend, the tiny house movement is finding influence over wealthier individuals, late-blooming millennials, and those of us too broke to travel. It’s no secret that housing prices are at an all time high — and steadily rising. People are trying to find alternative ways to afford housing, which typically means downsizing. Some are taking downsizing to a professional level by living minimalistically in both traditional tiny houses and remodeled shipping containers.

Both living alternatives are more affordable in comparison to purchasing a house. They’re more portable, contribute less to the worldwide carbon footprint, more energy efficient, and fulfill a sense of less clutter and less responsibility. When the time comes for those who want to join the tiny home movement to make your move (pun intended), here’s a breakdown of what you need to know.

Their History and Purpose

Traditional tiny homes aren’t anything new, though they started to gain more media attention through Jay Shafer, who has been credited with jumpstarting the tiny house movement. In 2007 Shafer appeared on “The Oprah Winfrey Show,” giving a tour of his 96-square-foot home on national television. Oprah marketed the idea further by giving her viewers tips to maximize a space in smaller living quarters. From there it went on to legislation and later become recognized in Idaho’s state code board as an early adoption of the IRC’s tiny house appendix, making it the first U.S. state to embrace the relaxed code regulations for tiny houses. Allowing home loans, including VA loans, as an option to finance a tiny home.

The conversion of shipping containers into container houses came around November 23, 1987, when Phillip C. Clark filed for a United States patent described as a “Method for converting one or more steel shipping containers into a habitable building at a building site and the product thereof.” The idea didn’t start to become popular until several years later when architects got their hands on a few shipping containers. Architects took notice of all the benefits of a container home and it’s potential as an eco friendly alternative. The life span is much longer than that of a traditional home due to its fundamentally tough material base and applauded for a potentially safe place against natural disasters. Container homes come cheaper as well and have a widespread availability.

Those who know nothing about building or remodeling a tiny home aren’t excluded from ever owning one. By simply looking online, there is an array of tiny homes to choose from that are prebuilt and move in ready. Some websites will even customize and build a tiny home to specific requests — down to the backsplash of the kitchen wall. Tiny homes can be purchased with trailers for easy hookup and travel, and also delivered to a desired location and rooted in the ground for a more long-term stay.

It is important, however, to choose wisely between a traditional tiny house and a shipping container if there are plans to remodel and expand. Traditional tiny homes may prove more difficult to remodel, especially for those that travel often and maintain a square footage of less than 400 feet. It features all the commodities of a normal house, but the furniture is sparse and is often performing more than one use (chair/bed/table). On the contrary, a shipping container is about space. It’s capability to be moved around and stacked upon is creating an architectural revolution. Giving opportunity to have multiple rooms, a stair set with a mounted railing system, a spacious garage, and more. These are also becoming more popular in urban developments as bungalows and apartments.

Laws and regulations are essentially the same for both traditional tiny homes and shipping container homes. Both follow a strict building code depending where you live. Many people will either build a tiny house and choose to exempt themselves from the building code, or not build one at all in fear the state regulations will force them to take it down. According to the American Tiny House Association, “Where we can live in a tiny house is determined by local city, county and state zoning regulations and building codes.” These regulations vary from state to state, like minimum square footage requirements, safety requirements, and how long you can “camp” on private property.

The minimalist move to a tiny house, and the eco friendly alternative of the container home is a movement for the adventurous and the unconventional. Jenna, a tiny house owner who was recently interviewed by the Huffington Post said, “I think if the tiny house movement continues to grow and people continue to build these things … they’re not going to tell 30,000 [or however many tiny houses there are] people that they have to destroy their tiny home on wheels.”