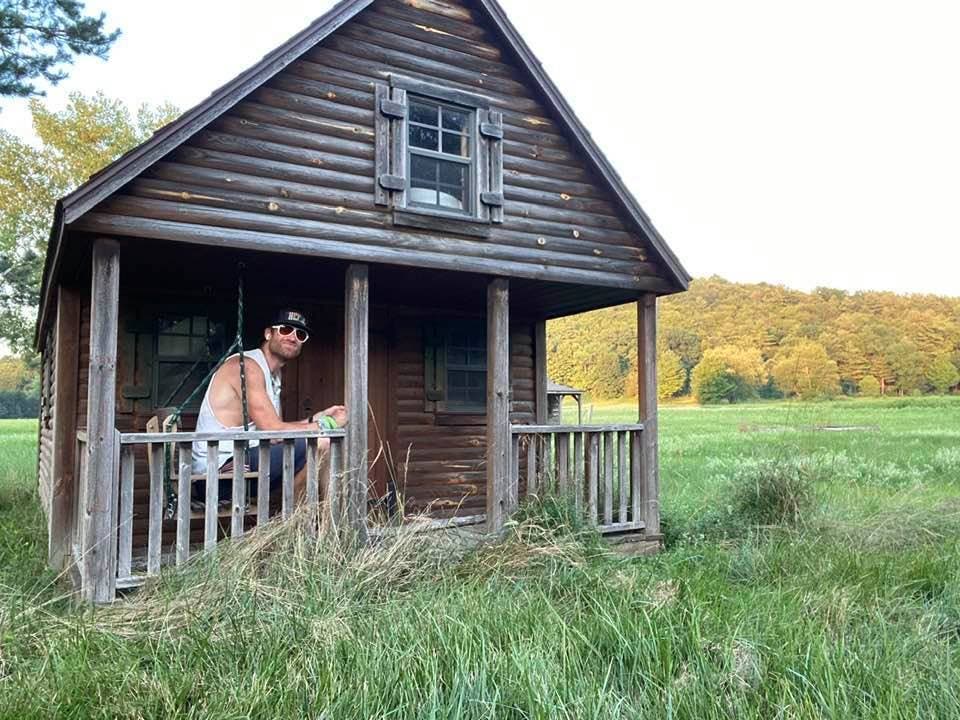 For more than a decade, David Friedlander has promoted tiny and low-impact living which has been featured in The New York Times, the Minimalism documentary, and many others.

The objective of this wide-ranging conversation is to explore micro- living, hotel living, and what needs to change in our culture to foster a more sustainable future.

As early as 2009, David challenged the idea of suburban happiness with a NY Times cover story about bachelors taking on novel housing during the mortgage bubble.

He later sought to provide market alternatives through the micro-apartment startup, LifeEdited. The Times featured David more than once, Dwell, and a documentary entitled, “Minimalism: A Documentary About the Important Things.” David currently lives in Boulder, Colorado, consulting and developing a new business called Run Haus. 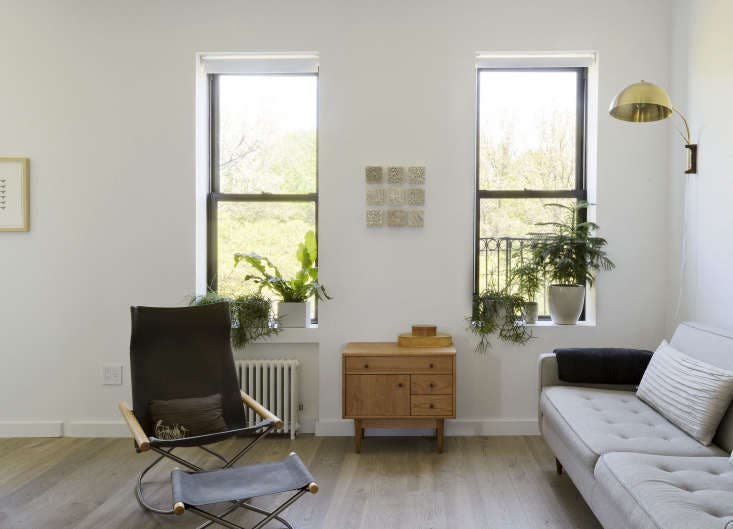 David lived in a micro-apartment with 3 other people

My tiny house is now an Airbnb.

Dave Denniston on Finding Affordable Land for your Tiny Home

Full-Time Nomads the Ups and Downs

Living on a Navy Warship Taught Me to Live Tiny