Do you love everything micro? Start your own micronation. - Tiny House Blog

Do you love everything micro? Start your own micronation. 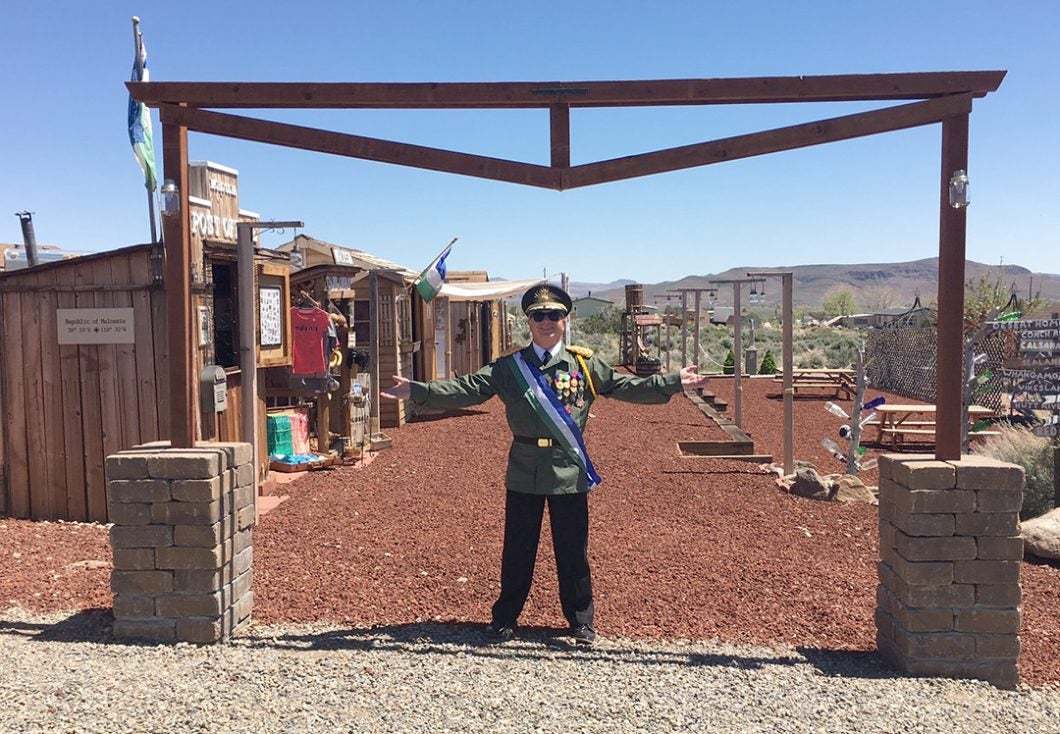 If you are a tiny house fan, you might already be willing and able to think outside of the proverbial box. If you’ve been attempting to go small over the years, now is your chance to take the next step: start a micronation.

According to His Excellency President Kevin Baugh of the Republic of Molossia, a micronation is a tiny, self-declared country. These little lands are not officially recognized by other countries, but that shouldn’t stop you from creating your own.

President Baugh and a Taiwanese visitor to the Republic of Molossia. 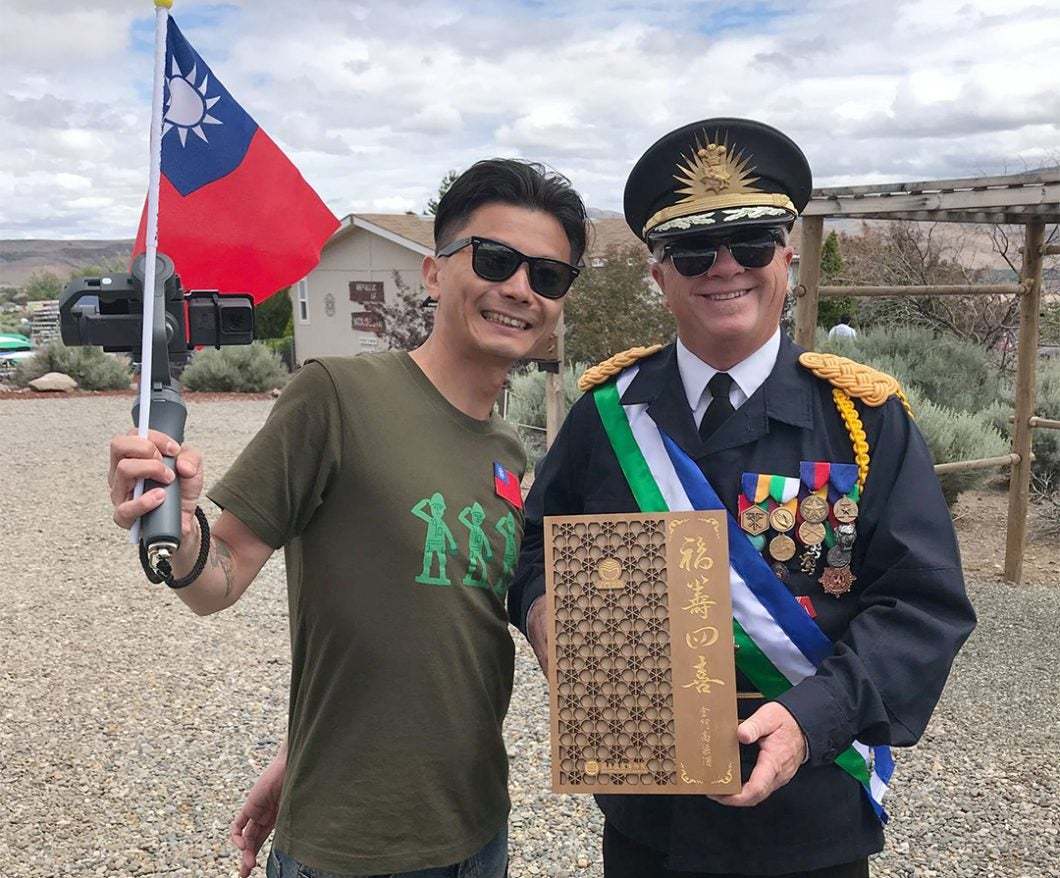 “Starting from that basis, using imagination and creativity, one can do just about anything,” President Baugh says. “After all, you’re building a nation from scratch, so you are the designer of your flag, the head of your own government—whatever form that might take—and even the creator of your national culture.  I think that is the appeal, the ability to do anything with the idea of having your own country.”

You might already be familiar with some micronations such as Christiania in Denmark, which the Tiny House Blog has featured in the past. Other examples include The United Slabovian Empire, Westarctica, the Kingdom of Redonda and the alter ego of Key West, the Conch Republic.

The flag of the Conch Republic, which was founded in 1982, in response to a U.S. Border Patrol Blockade of the Florida Keys. 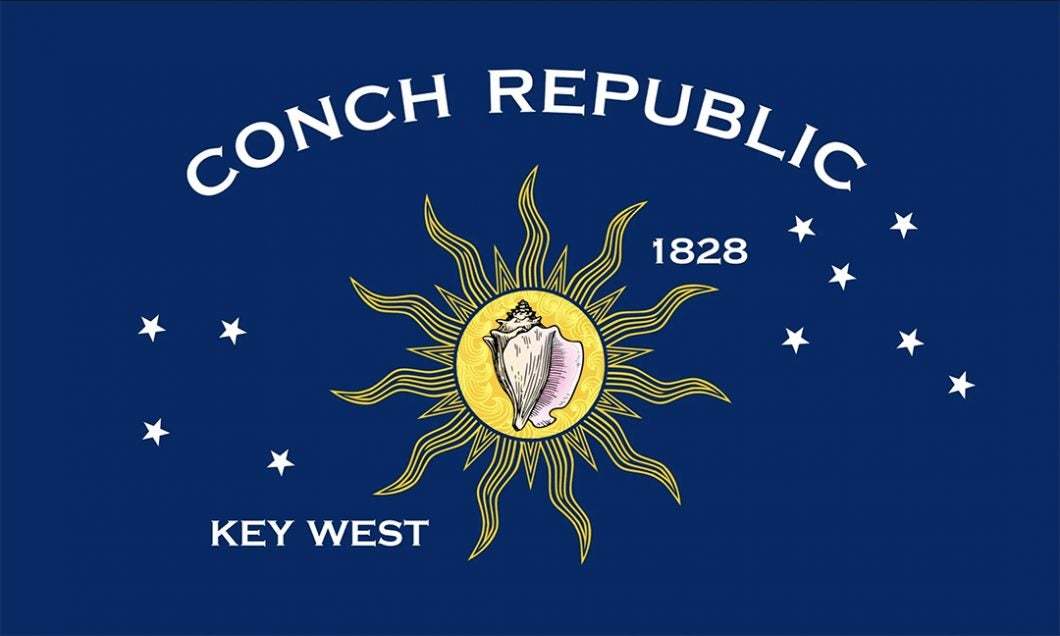 Photo by the Conch Republic

These tongue in cheek countries are founded out of dissatisfaction of current governmental affairs, as artistic expression, as an educational project for kids, or just for plain fun. These small countries don’t usually have any nefarious intentions.

“Some of the misconceptions of micronationalists is that we are government-hating secessionists,” President Baugh says. “We are not. We are mostly just having fun with the idea of having one’s own country and not seeking some sort of violent government overthrow.”

Learn more about micronations and how to start you own in the April issue of Tiny House Magazine, available today.

Breaking up Stagnant Energy with Disruption

When Decluttering and Organizing, Think Modularly

10 Tips Texas Can Take Away from Tiny Housers