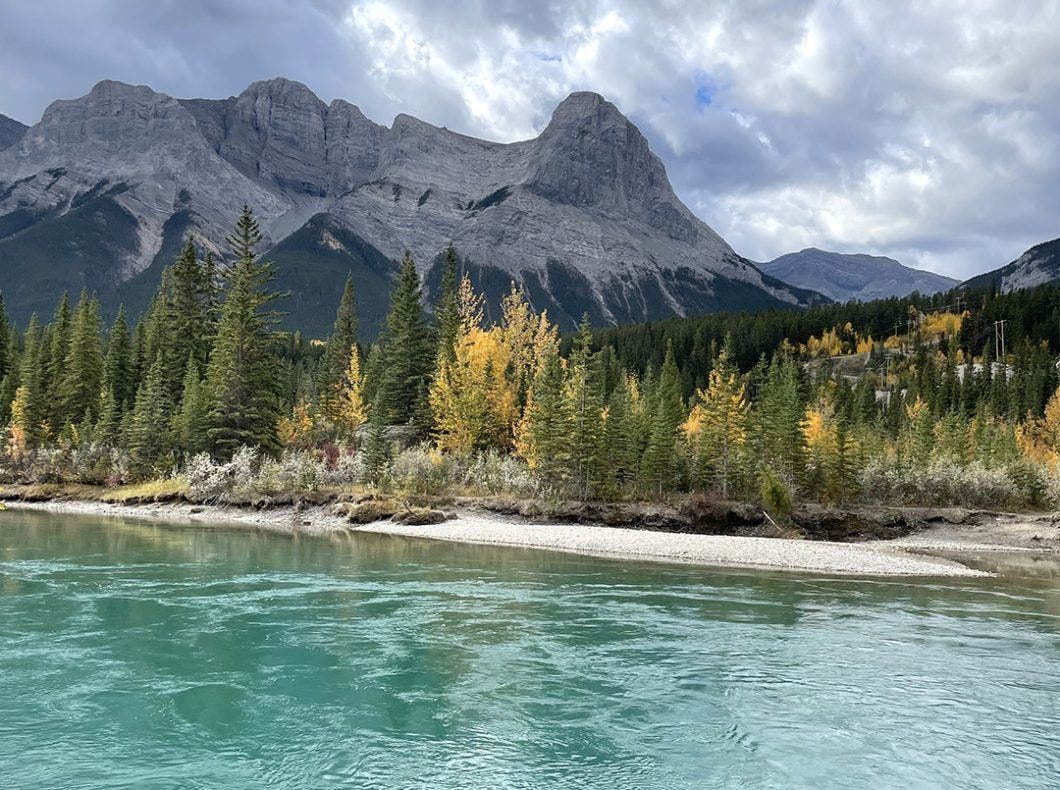 I just returned from a trip to British Columbia and Banff National Park in Alberta, Canada. While the Great White North is a little chillier than the Lower 48, vanlife and camping in the parks is still in full swing even into the winter.

Canada is also a hot spot for van camping and vandwelling. 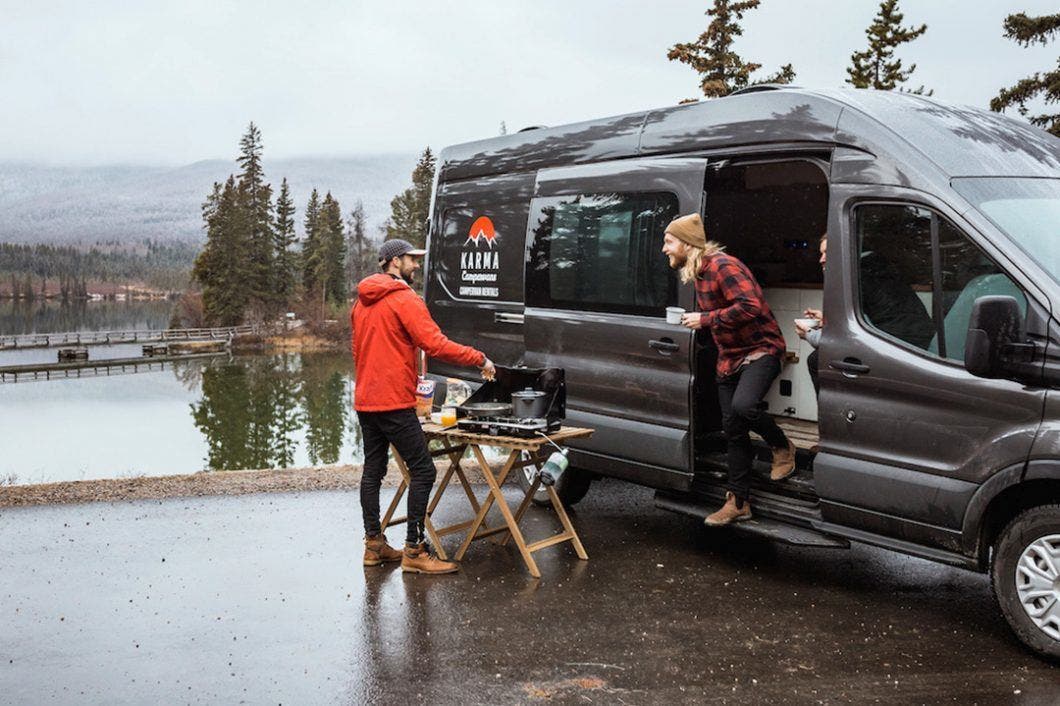 One town that we fell in love with was Canmore. Located a few miles south of the town of Banff, this very walkable and bikeable town is also home to a few people who live in their vans. There’s a good reason for this. The town of Canmore has made a portion of their city a safe park zone for vandwellers.

The small town of Canmore is a popular spot for overnighting in the Banff area. 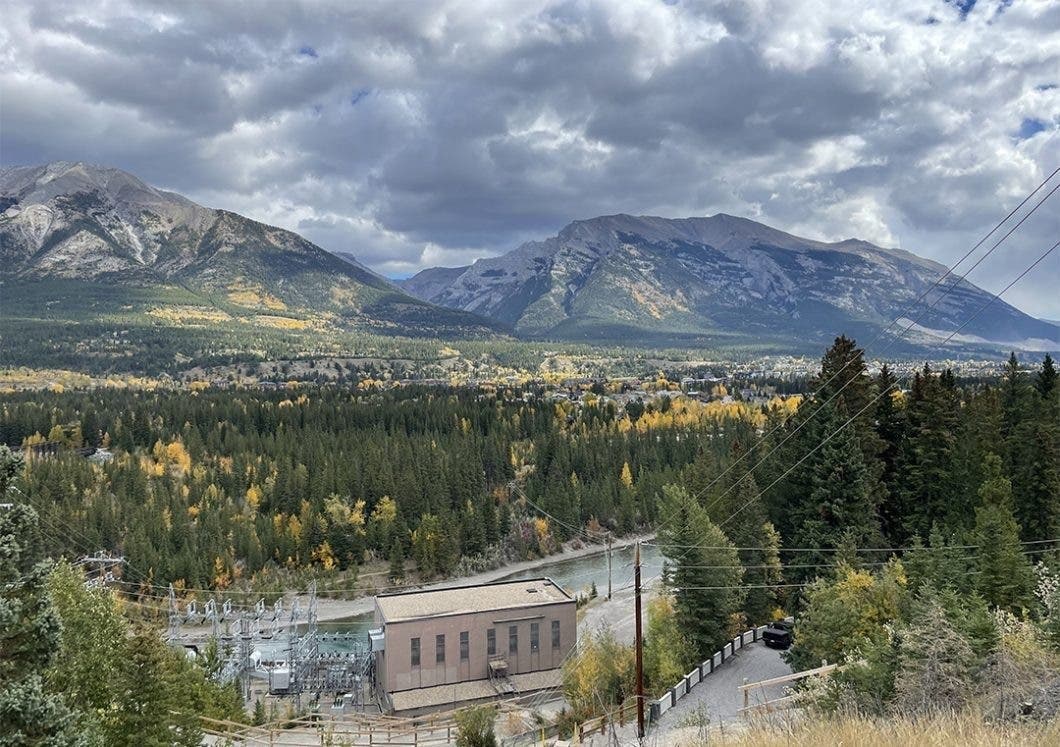 Canmore and other small Canadian recreational towns rely on seasonal workers for restaurants and other tourist-based companies. Many of these seasonal workers live on the road and have issues finding friendly, safe places to park overnight. The Safe Park program runs from June 15 to September 15 and costs approved vandwellers $10 a night to park overnight in municipal lots.

The city has a program in place with paid, safe overnight parking. 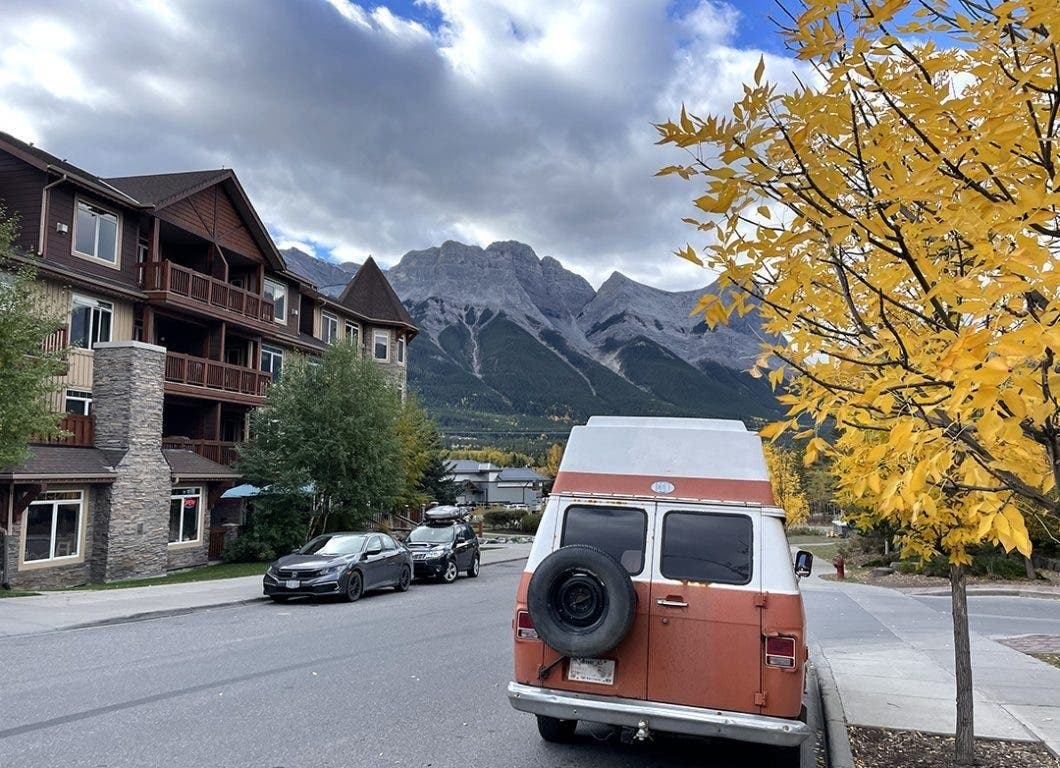 I was interested if other cities in the U.S. are proposing the same safe and/or paid spaces and came across several (mostly Western U.S.) towns and cities such as Canmore who recognize the vandwelling population. While most of these programs are primarily for homeless residents, applications are open for various types of people who live in their vehicles.

Some U.S. cities have opened up lots for safe overnight parking as well. 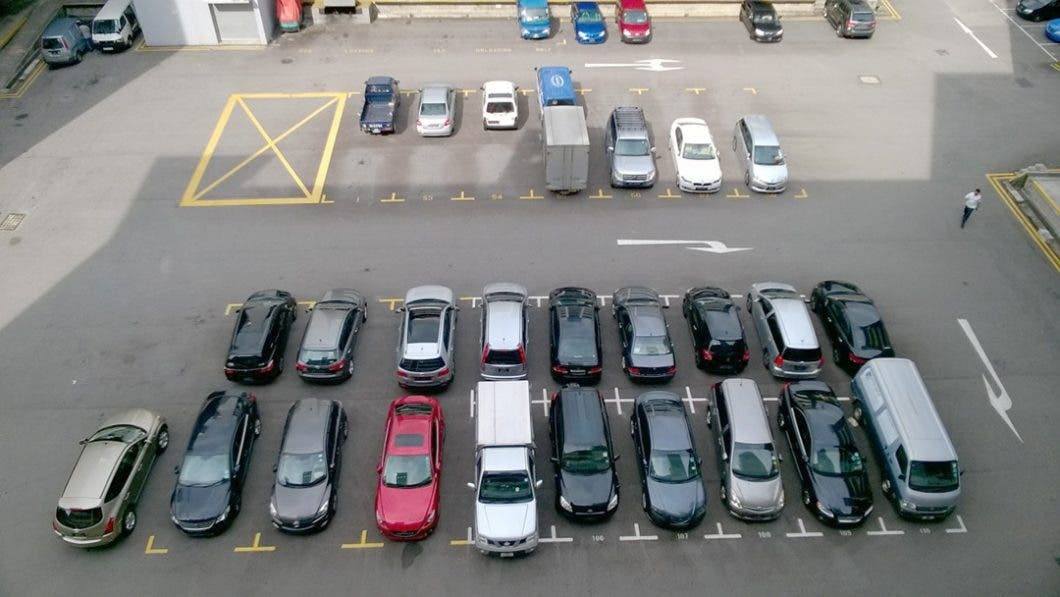 Here are just a few cities who have safe parking programs in place. It would be interesting (and important) to see if more U.S. cities offer a paid option such as Canmore’s in the future.