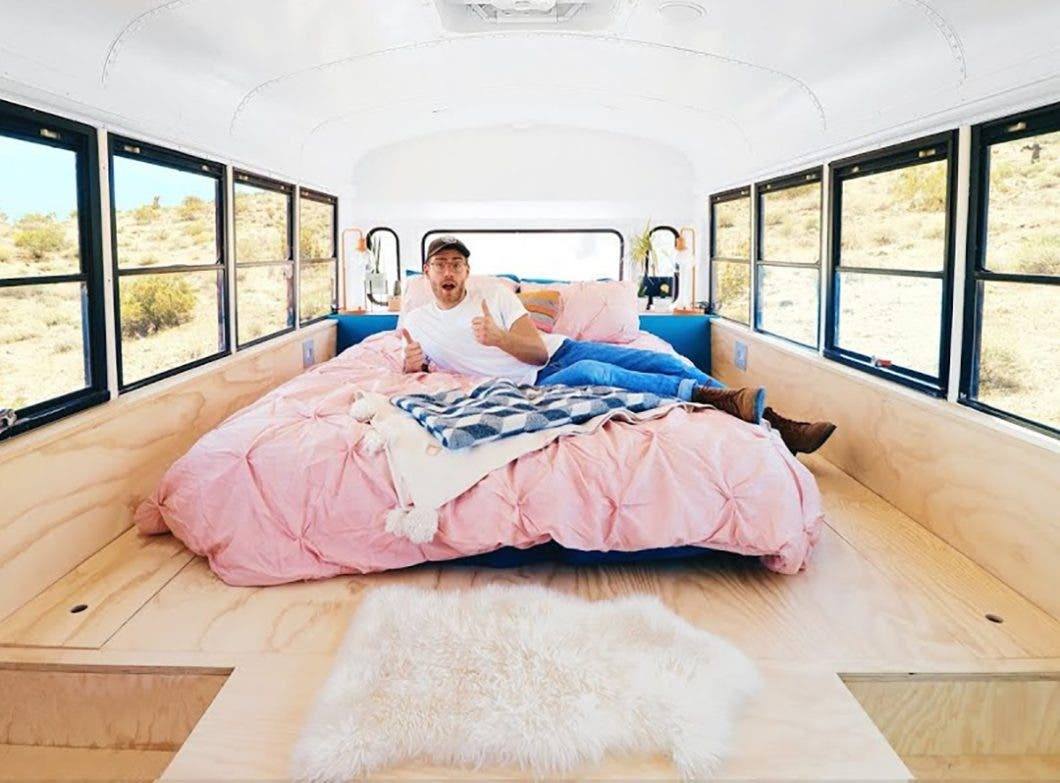 Design used to be a lot more out-of-reach for the masses. You either had to have a lot of money to afford high-end designer goods, or have the skills and know-how to create something yourself. 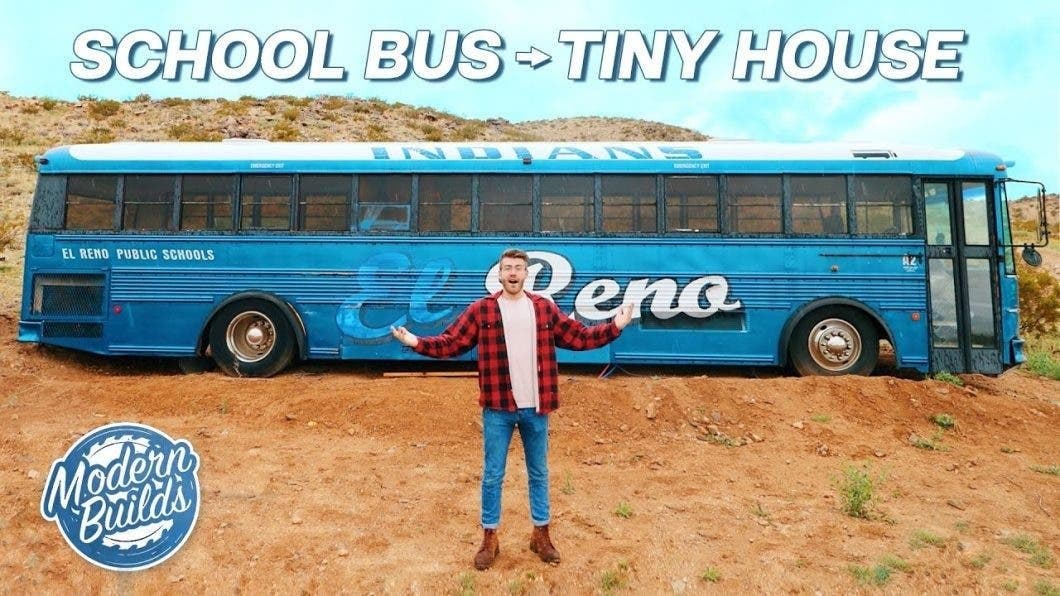 This is what is so great about the maker lifestyle. These DIYers are not only creating interesting designs, but they also encourage everyone to become a designer with minimal skills and tools. YouTubers such as Ben Uyeda of HomeMade Modern and the construction of maker spaces around the country are making construction and experimental design easier.

One of these makers is Mike Montgomery of Modern Builds. This energetic maker builds furniture out of plywood and 2x4s, bench press weights out of concrete, fills floor cracks with gold leaf, and is in the process of remodeling a house in Joshua Tree.

On his channel, Montgomery profiles projects that use standard materials and affordable tools. 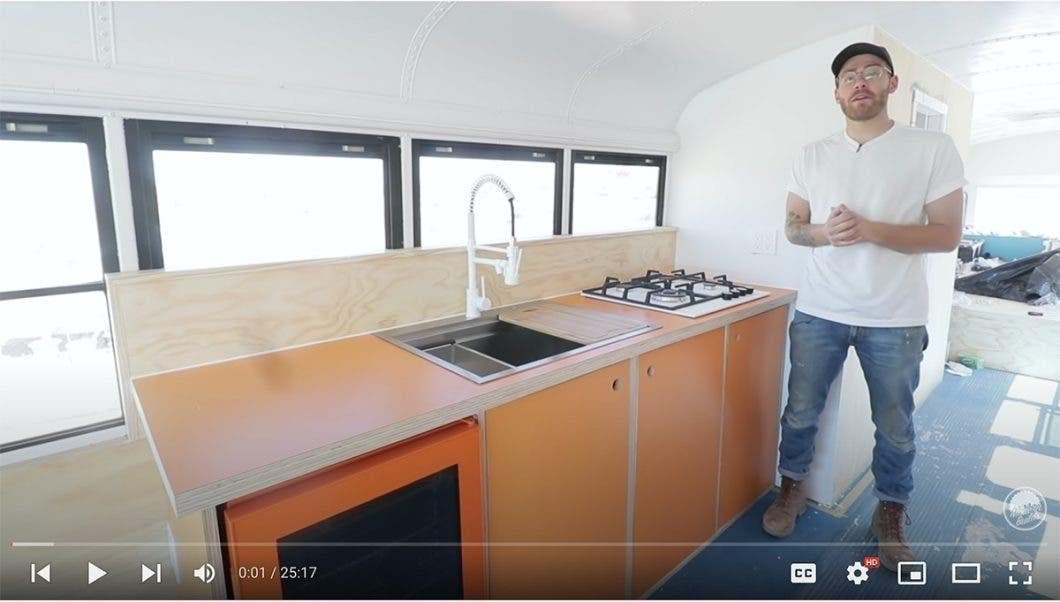 If that’s not enough, Montgomery has also taken an old, blue bus and turned it into a colorful tiny house on wheels. Montgomery broke the process down step-by-step into a series on his YouTube channel. Each episode covers the bus bedroom, bathroom, living room, painting, and tour.

In the traditional maker way, Montgomery built out the bus using tools and stock materials that anyone can purchase at a standard hardware store. Along the way, he makes some mistakes, owns up to them, and recommends alternatives to viewers.

The Modern Builds channel also features a collection of other doable DIY projects that anyone with a few tools can create.

Why I’m highly skeptical (yet intrigued) by rooftop tents